My name is Christopher Therrien and I serve as a Clergy member of The Ecumenical Order of Christ. I left America to serve the one true King Lord RayEl. 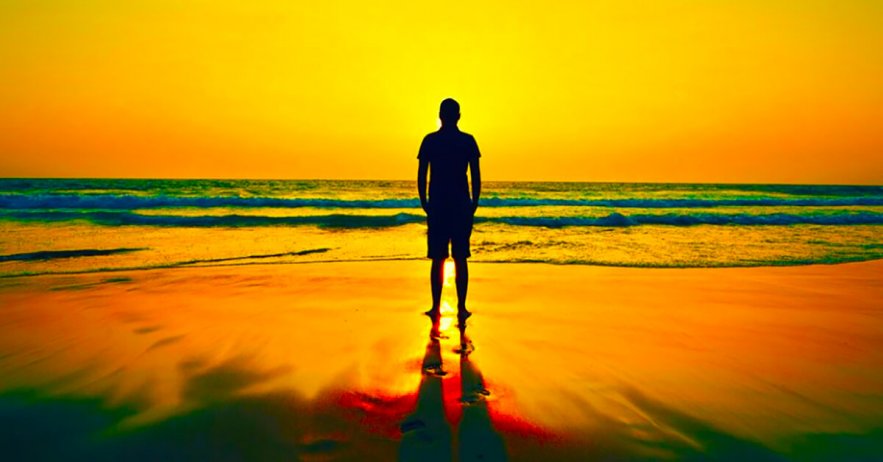 Solitude has many spiritual benefits. Many monks and spiritual leaders often find themselves alone in prayer or meditation for hours at a time. Some take it so far to be days or years with no human contact. Yeshua had made solitude a practice of his life. Being alone is not some terrible thing and something even I am learning to embrace. 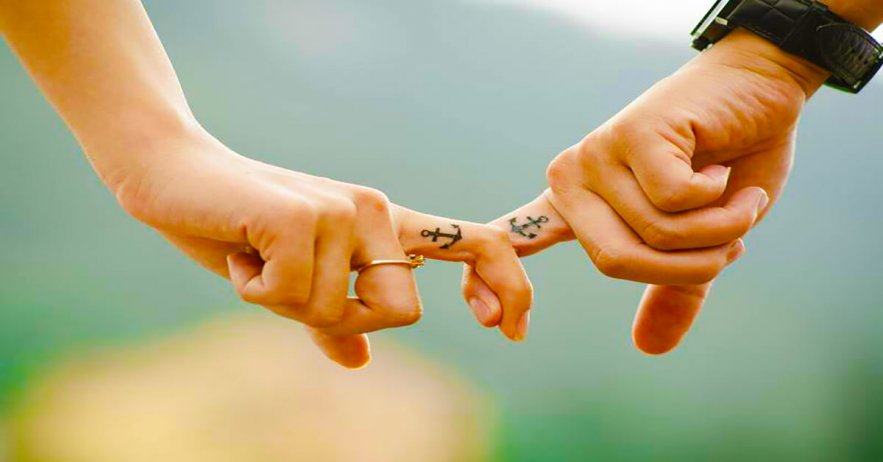 “Therefore, as God’s chosen people, holy and dearly loved, clothe yourselves with compassion, kindness, humility, gentleness and patience. Bear with each other and forgive one another if any of you has a grievance against someone. Forgive as the Lord forgave you. And over all these virtues put on love, which binds them all together in perfect unity.” 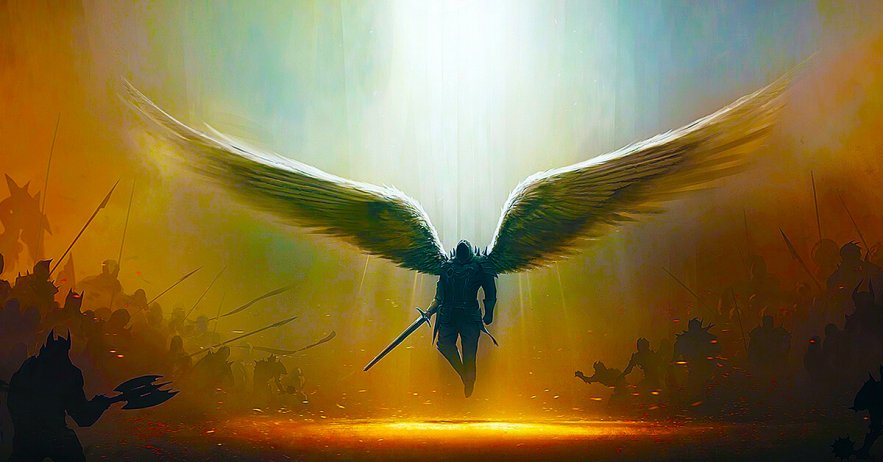 The Armor of God is a great defense against those who wish us harm, as well as any evil entities that would wish worse. We hold fast to the Lord and His promises. Never losing faith in the darkest times. 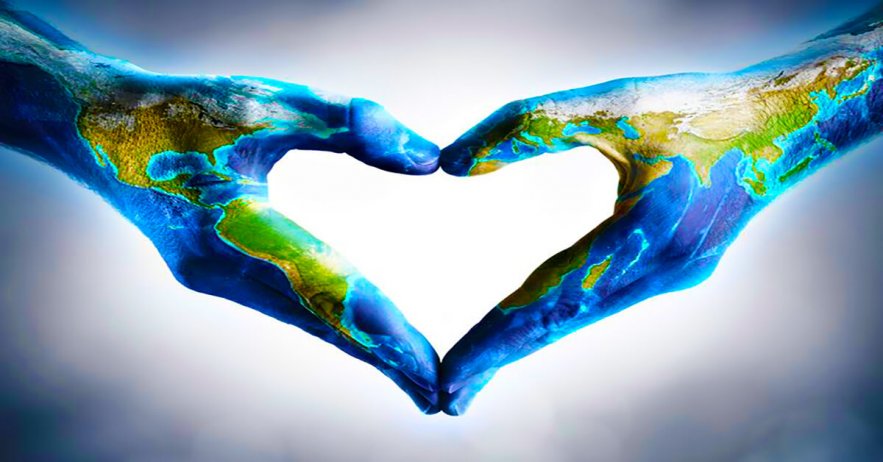 Let the peace of Christ rule in your hearts, since as members of one body you were called to peace. And be thankful. 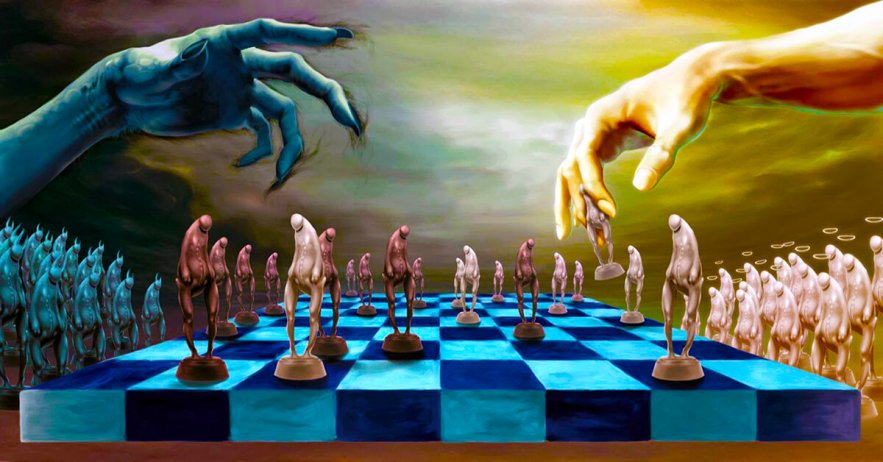 “Falling into the water isn’t what drowns people. It’s staying UNDER the water that drowns them.” So burn in hell or rise with the angels? 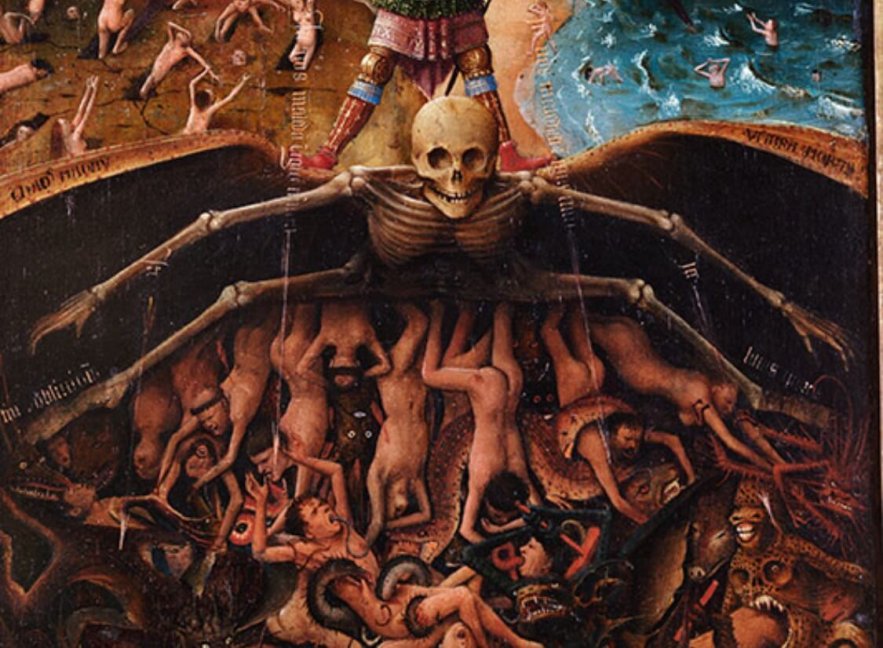 Those who are violent will suffer a life of violence. As Yeshua said in Matthew 26:52:
“Put your sword back in its place, for all who draw the sword will die by the sword.” 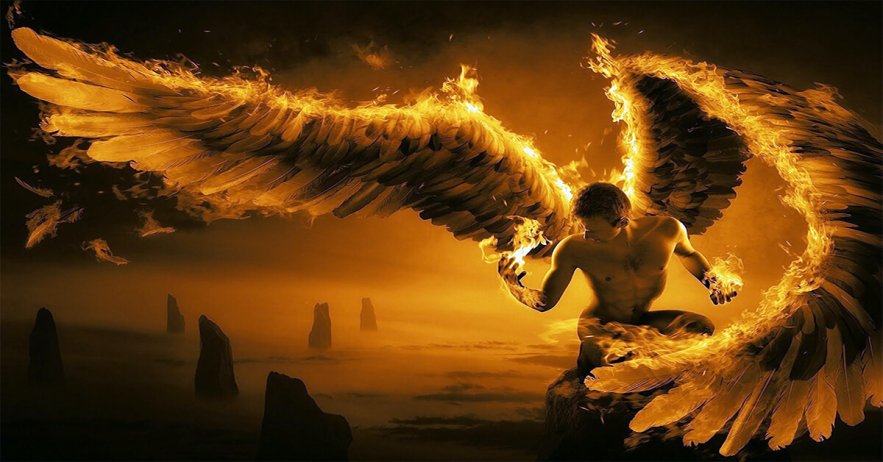 Have you ever wondered about the angels? Why some of them are described with wings and some aren’t? What does it mean to be an angel? 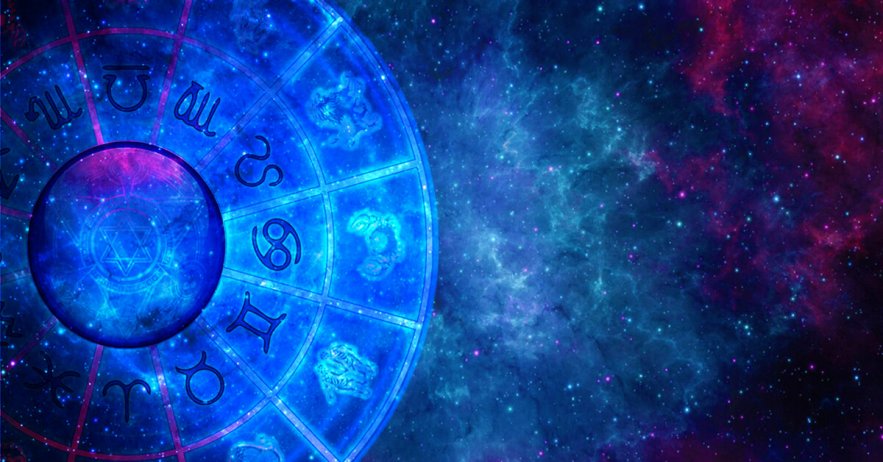 Left unchecked, Astrology can actually turn into a divination art, and there are those who fall into worshiping the practice of astrology rather than worshiping God the Father. When it gets to the point where we are taking guidance from silly things like the horoscopes you find in most magazines and such, that’s when we’ve gone too far. 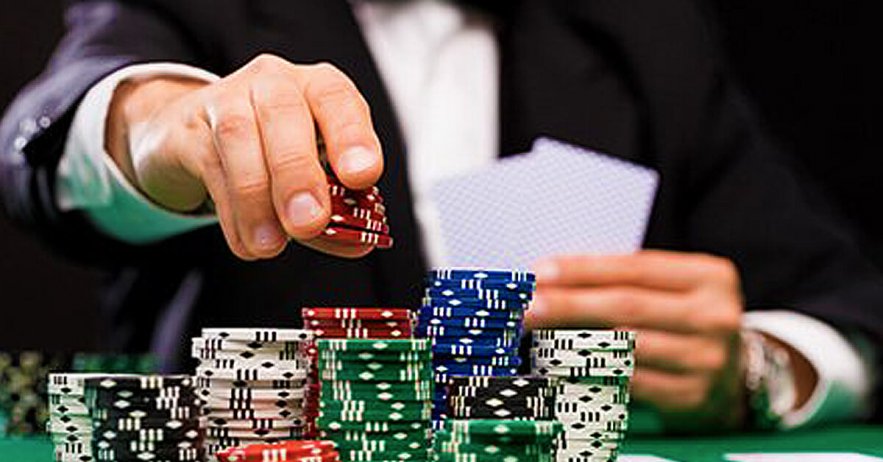 Now, what is addiction exactly? Well, it’s the state of being enslaved to a habit or practice or to something that is psychologically or physically habit-forming, as narcotics, to such an extent that its cessation causes severe trauma. 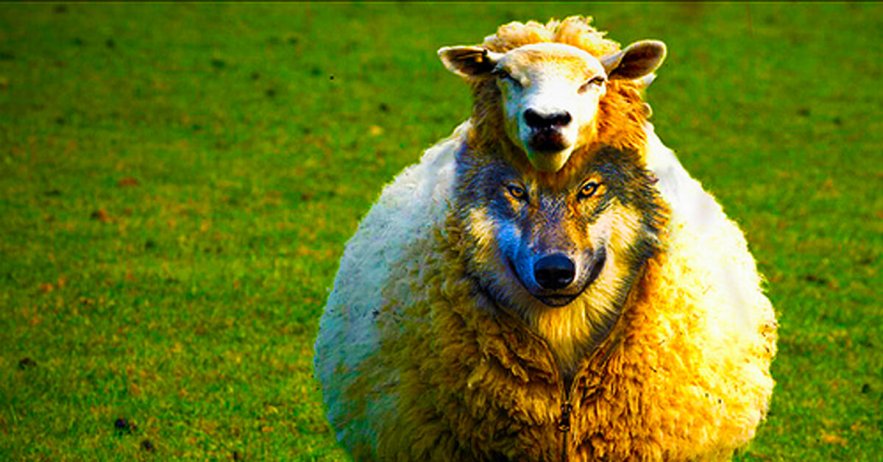 “Do you suppose, O man—you who judge those who practice such things and yet do them yourself—that you will escape the judgment of God?”