Hello, my name is Michael Harr. I found out about Lord RayEl around February 2013. I spent the next three months researching everything I could about him before the evidence became undeniable for me. The strange part is that I felt he was somehow familiar to me. I pledged my Service to the King of Kings in January of 2016, and have never looked back. 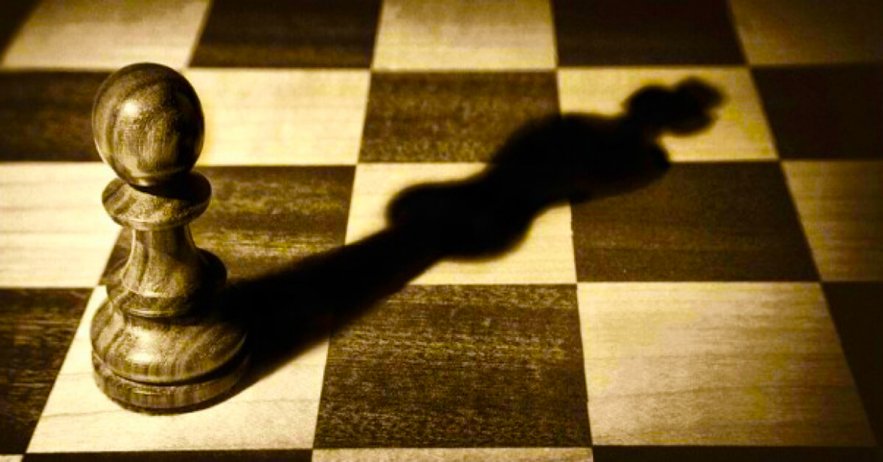 We as humans cannot think we are too self-important or that our abilities are so superior to everyone else lest someone comes along and makes us look like complete fools. We all suffer from Pride and Ego. 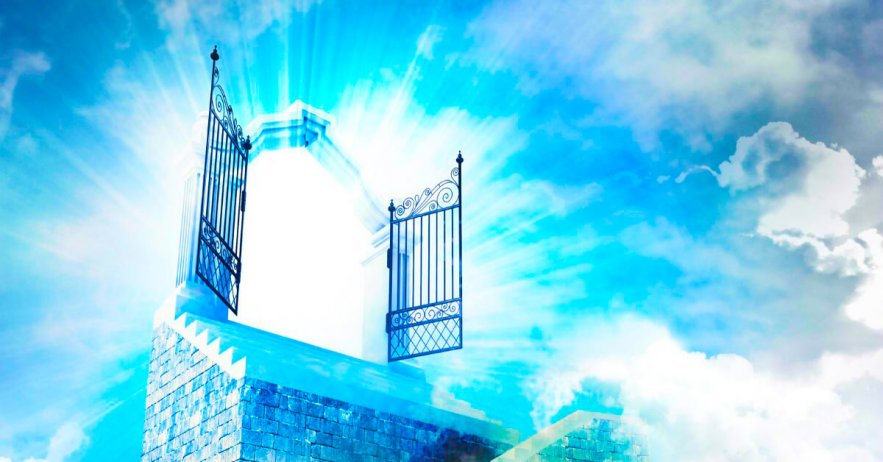 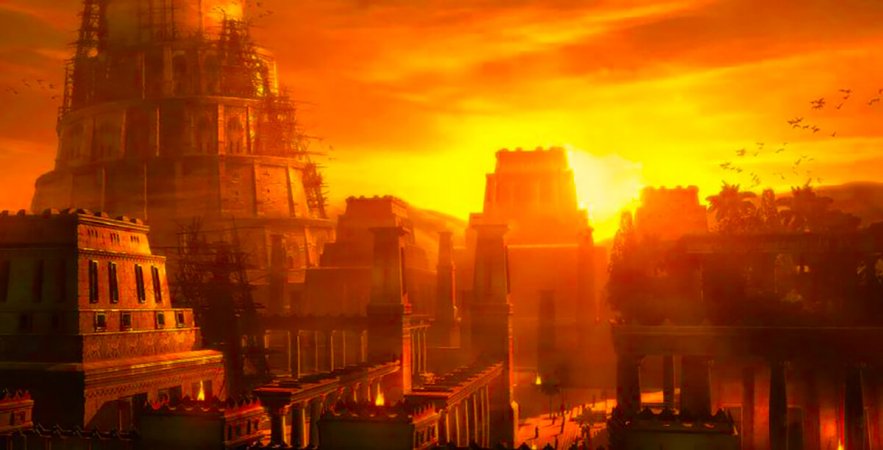 The United States of America pollutes its own lands, skies, and rivers with toxic waste and runoff from factories. America inflicts wounds upon itself and blames others for it. America boasts that it has never been invaded by a foreign army and will never be conquered. America sits upon many waters from the Pacific Ocean to the Atlantic Ocean and contains approximately 1/3rd of the worlds fresh water supply. 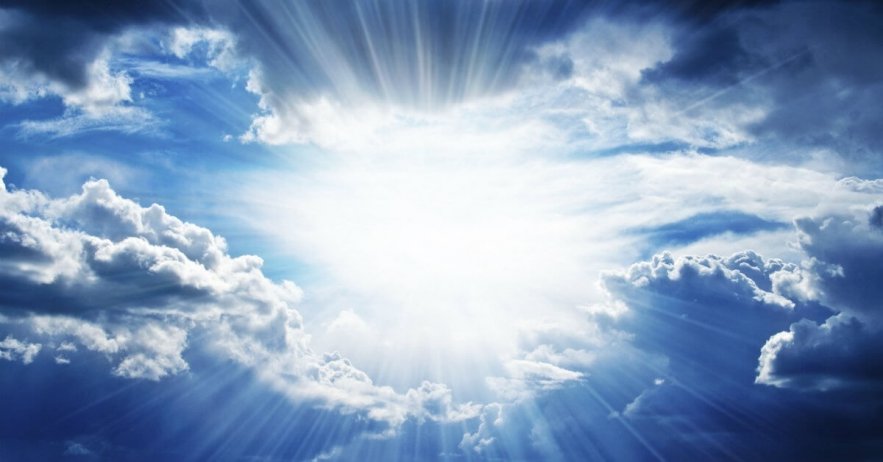 God, YHVH, is our FATHER, not our servant. I often see people asking things from God, can I have this, can I get that. When do these same people stop to give thanks to God for what they DO have? When do they give back to God for the blessings he gives them? 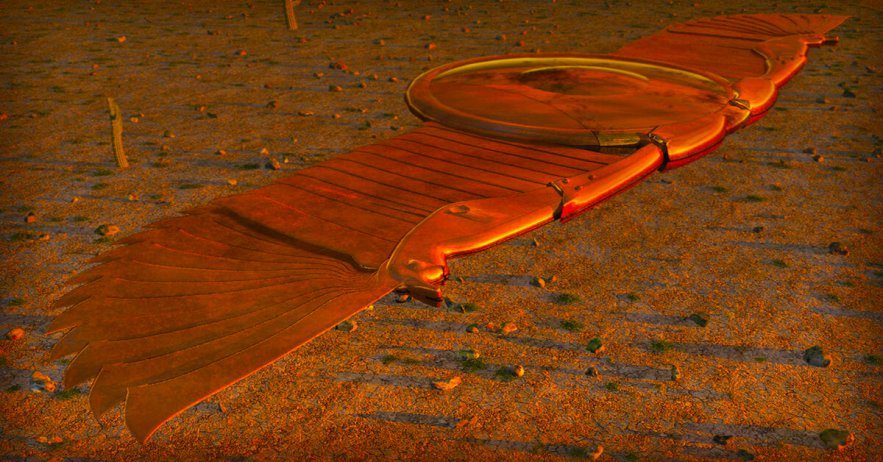 It appears there is still a lot of confusion about this subject so today we are going to clear it up for everyone. If people are not aware of this fact then it needs to be stated today. 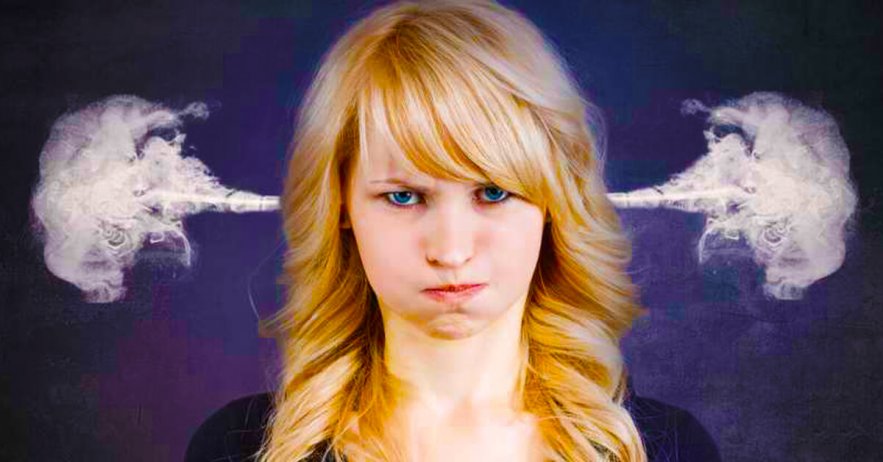 There are two types of anger that will be discussed today. One is the righteous anger of the Lord against those who sin and commit acts of evil. The other type is unrighteous anger of people that are quick-tempered which leads to acts of wickedness. 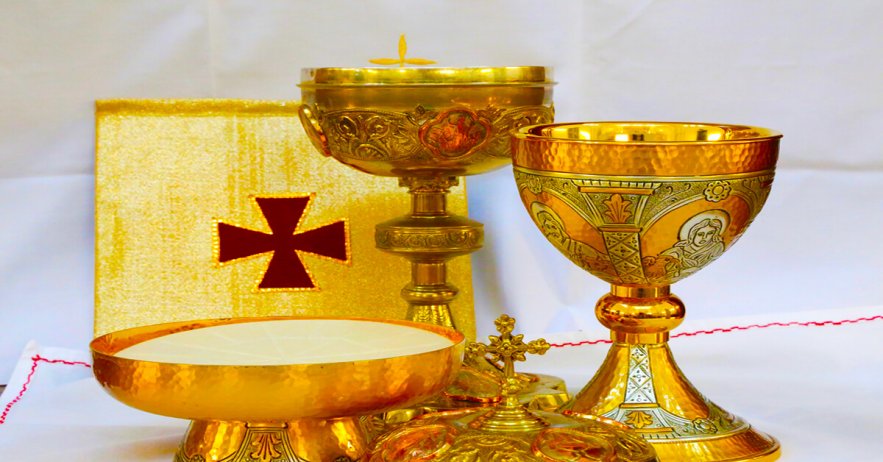 Always keep in mind that The Lord is the ultimate pragmatist.  When he does something, it serves a very logical purpose. Sacrifices are meant to be symbolic, to teach Man the high price of evil. 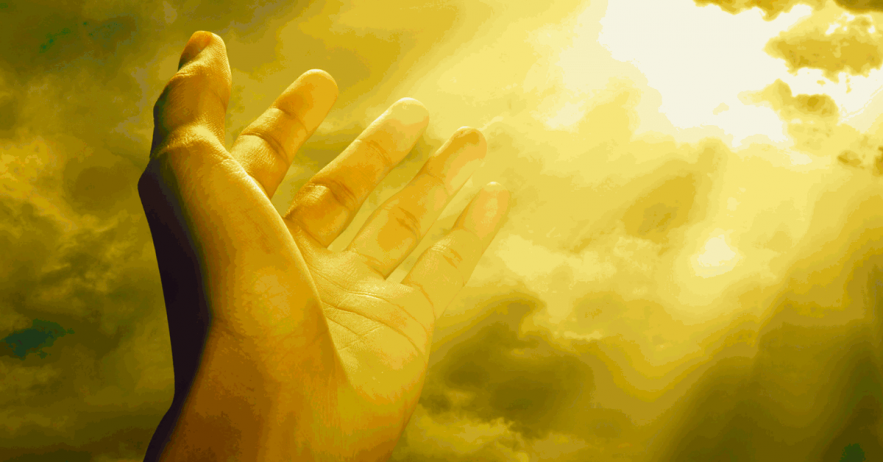 Lord RayEl wants the people who experience his chastisements to realize their mistakes and learn from them in hopes of not repeating the same mistakes again. He wants you to learn the right way, just like a parent who wants their children to be on the right path in life. 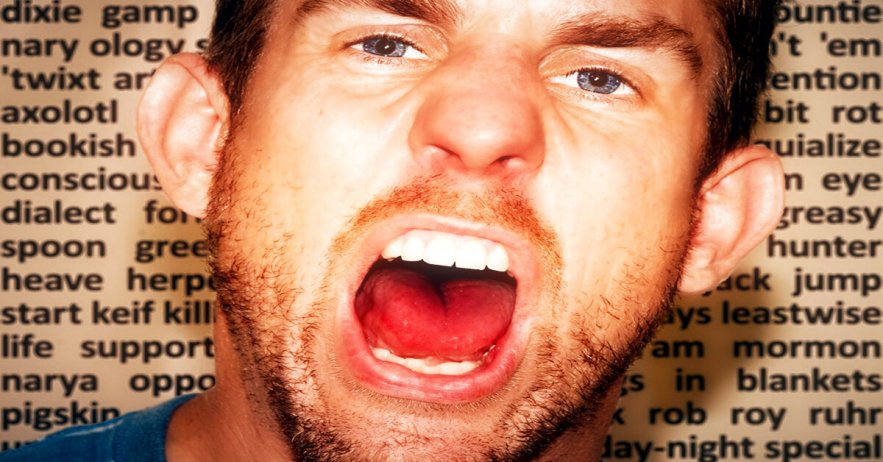 One of the most overused words that are used so carelessly is the word “Damn.” Have you noticed how movies have made this a common word to be used while saying that a word that means “Good sex” is condemned? Do you understand what it is you are truly saying?