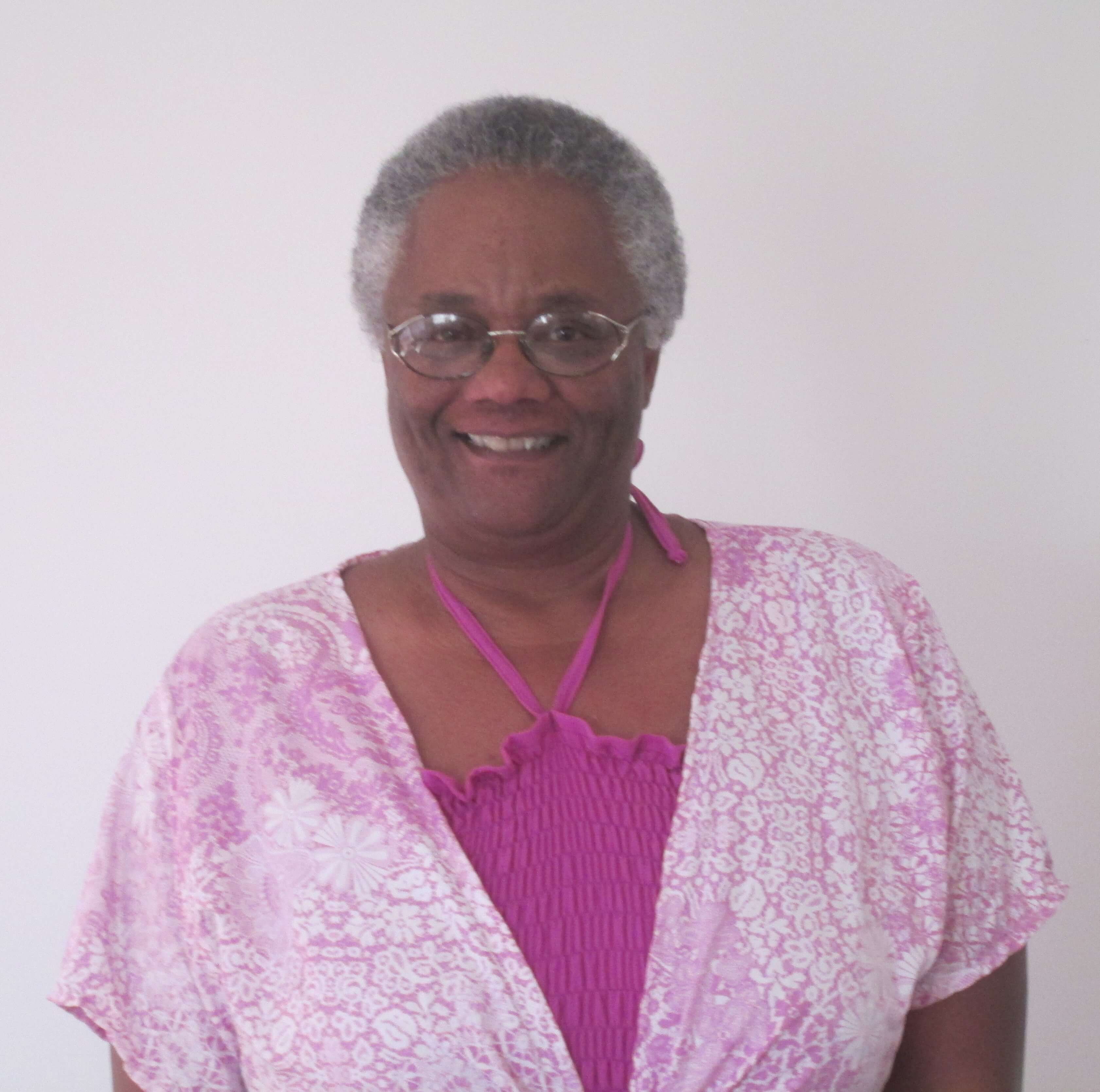 Selena hosts her own weekly news program from her YouTube channel. It can be found here.

Minister Selena left Colorado to join with Clark Isaac and Kelly Patrick in a combined effort to create Sanctuary Interfaith in March of 2013. She is yet another member who left without much notice and hesitation in order to serve the Lord’s cause.

Currently she assists in a major role of managing Sanctuary and its staff. She contributes all that she has to maintain the Sanctuary facility while ensuring that the staff is provided with food, fuel, shelter, utilities, and basic needs. She has a very lively and giving spirit that we have all grown to love and appreciate. Her most current services in addition to all of this is her YouTube show called “Selena News”, where shares her humor and world knowledge with the community.

Without Ms. Scott, much of this would not be possible. We are so very blessed and honored to have such a loving person to be assisting and leading us!

Minister Scott has a great sense of responsibility which comes from being in a large family with 11 children. Her parents struggled to feed and clothe them during a very challenging era. Selena has a great appreciation for all things in life as a result of those trying times. It served as a great life lesson for her. From it, it enabled her full attention to her own children so that they would not endure the same suffering and struggles that she did as a child. Her upbringing did not include knowledge or understanding of a belief in God. Selena had to make that discovery much later in life.

Miss Scott brings with her an understanding of wellness and science from having served as a certified medical lab technician for about 10 years. She also has a military background from the time when she worked at headquarters of The Reserve Officers’ Training Corps (ROTC.) She had joined the U.S. Air Force (USAF) serving as Administrative Specialist for 4 years. It was there that she met some very important people, such as: Major General Jeanne M. Holm of the US Air Force, and the late governor George Corley Wallace, Jr. of Alabama.

In her early 30’s Selena was an atheist like her parents until one day she came to the conclusion that there must be something more. She realized that there had to be more to life than working day after day to simply exist. She began to question herself and thought, “Is there a G-d?” However, the struggle of daily life and the need to make ends meet served as a distraction. This ultimately delayed her quest toward discovering the Lord, and God’s plan for her.

Selena had decided to enroll in college courses at Western Oklahoma State College.  It was during this time that she met and married her husband of military background, who soon after was called to an overseas assignment. They both traveled a great deal in the USA, Greece, Holland, and Guam over a period of many years. Due to the an international relocation, Selena had no choice but put her education and personal endeavours on standby. It was only at the age of 48 that Selena was finally able to re-enroll into college, but this time she had earned 2 degrees as an Associate of Science and an Associate of Medical Lab Tech.

Her persistence in searching out Lord continued for another ten years, but once again the distractions of daily life impeded her efforts. She worked at Arkansas Valley Regional Medical Center, which is a general medical and surgical hospital in La Junta, Colorado. After seven years with the research lab there was a massive layoff of personnel, of which she was one of the many. It was during this period that allowed Selena the precious gift of being able to concentrate on finding the Lord, and embark on her journey to Baja California, Mexico.